What Crutches are Best? 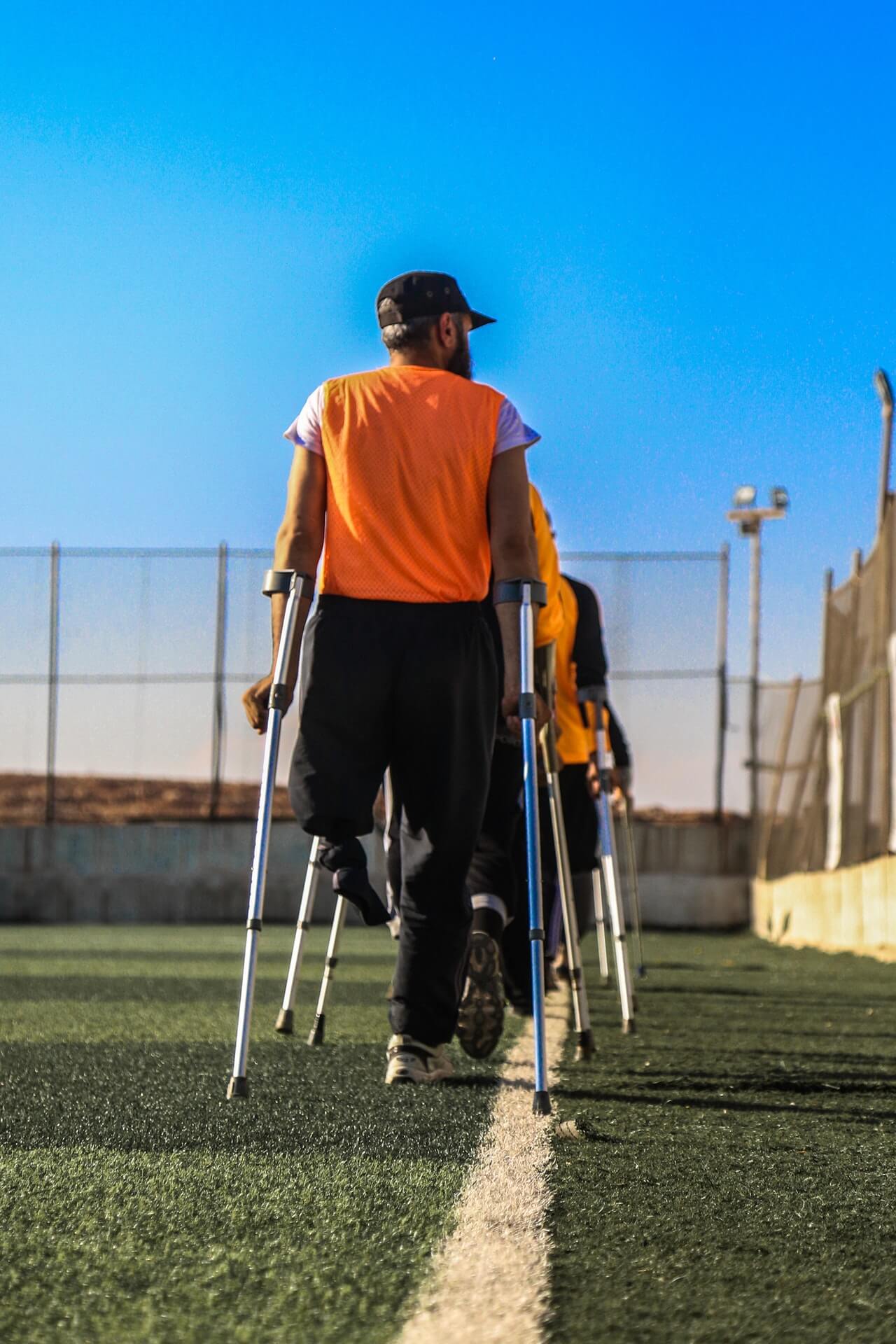 Choosing an item that is a necessity can often be a bit overwhelming, especially if you are not at the peak of health and have got injured. Crutches are one item that everyone only buys out of necessity.

Crutches are important for people who have illnesses or injuries that affect their ability to walk properly. They can be used for a short period of time, for example, while recovering from a surgery or accident, or for the long term, for instance, in the case of a lifelong disability.

If you need to buy crutches and are confused about which type is the best, it is essential to make your decision after knowing the difference between the two types so that you know which one is better suited to your physical condition. Here are some factors to keep in mind before buying crutches.

The first thing you have to keep in mind before choosing what type of crutches is the best for you is balance. Without attaining a proper balance, you will not be able to stand. Underarm crutches work well if you do not have a good balance in the body.

Using underarm crutches make it easier to achieve balance and maintain coordination while walking with the crutches. In most cases, it needs a lot more practice to understand how to use the forearm crutches properly.

Remember that balance is very important to have freedom of movement while using crutches.

2. How much upper body strength do you have?

Many people often mistakenly believe that you need to have strong arms in order to walk with crutches. However, when you use crutches, they tend to take away your body weight from the legs. This weight is distributed evenly throughout the entire upper body, which includes the arms as well. No matter which type of crutches you choose, you need to have some amount of upper body strength.

Posture is also another factor that has to be taken into consideration. Forearm crutches are known to be better than underarm crutches when it comes to maintaining your posture, as these crutches help the user stand tall and straight.

Another harmful impact on your posture from using underarm crutches is that, knowingly or unknowingly, you start putting all your weight on the crutches when the shoulders start to become fatigued. This will soon make you drag along instead of walking. This cannot be done with forearm crutches.

No matter which type of crutches you select, they both need to be appropriately fitted to the person using them. This is especially important for underarm crutches. However, it is often found that underarm crutches are sold as a 'one-size-fits-all.' Remember that improperly fitted underarm crutches harm the body and cause muscle pain and even nerve damage.

Forearm crutches are designed in a manner that if they are not correctly fitted, you won't be able to balance yourself properly. A slight variation in size of is not going to make much of a difference if you are using forearm crutches.

5. Are there any side effects of using crutches?

Of course, no one voluntarily uses crutches. You have to use them according to your need. When using forearm crutches, the entire body weight is distributed equally throughout the whole upper body, which makes it more comfortable to use these crutches.

On the other hand, underarm crutches put a lot of pressure on the sides of your body. Even if you buy crutches with extra soft padding or ones that have an ergonomic design, they would still end up affecting your body significantly in the long term. Walking for a long period of time with underarm crutches can cause abrasion and soreness and can even result in permanent nerve damage. This is a medical condition that is known as crutch palsy, and it can be pretty painful.

If you are searching for the perfect crutch for yourself or your loved ones, you will find many top quality crutches at https://www.orthotape.com/. In fact, at OrthoTape, you can even find crutches for kids in many sizes and colors.

If someone is looking for crutches or any other medical equipment to help with a safe recovery and usage of supportive equipment, it is best to visit https://www.orthotape.com/. This website provides many other types of medical equipment of superior quality like waterproof casts, medical fracture boots, plaster bandages, and many other items.

Copyright OrthoTape.com a DBA of K10 Medical Supply, LLC. All Rights Reserved | About Us.